Posted by Sean Freeman on Aug 29 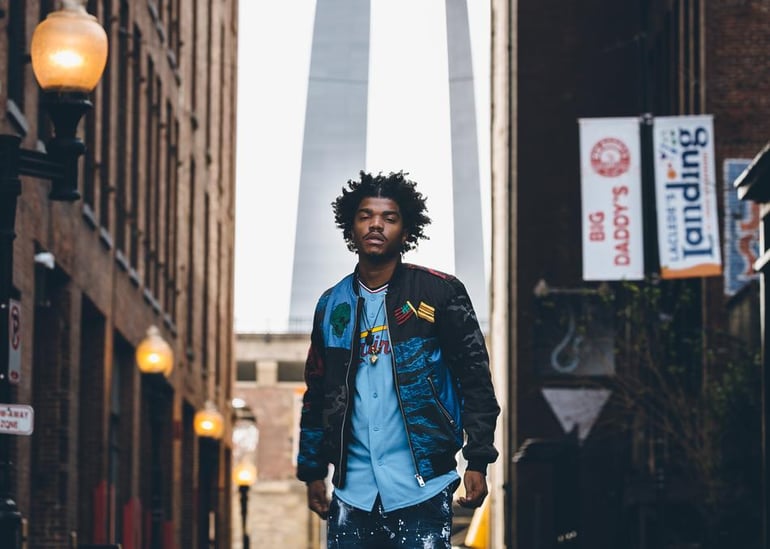 Continuing the promo run for his debut album, Blkswn, "Day Zero" takes you through the journey behind Smino and his dope team, Zero Fatigue.

The mini documentary intertwines film from Smino’s live performance at his birthplace, St. Louis, the last stop of his Blkswn Tour. The Lou is where Smino began his career and joined with the first member of the team, Jay 2 and Bari. Feeling an urge to grow, Smino took off to Chicago shortly after graduating high school to further his dreams as an artist. Chi town is also where he met Zero Fatigue artist Phoelix and in-house producer Monte Booker. Personal reflections from close family and childhood friends give you an in depth look at Zero Fatigue and the obstacles they had to overcome to reach this point in their careers.

Check out Day Zero and comment with your favorite Smino track below!