Posted by The Blog Team on May 4

So what’s an acclaimed artist to do when they no longer have anything to prove? In the case of hip-hop’s legendary Detroit lyricist Royce 5’9”, you shut out all of the hype that places you in the same esteemed company as such revered, game-changing emcees as Jay-Z, Ice Cube and Eminem and release your most potent, celebratory and brazenly honest album of your 20-plus-year-career. "Book of Ryan," the seventh solo studio project from the grinding rhyme visionary, is a work that defies well-worn, grizzled veteran rap clichés.

For full schedule and more videos go to BUILDseries.com

Catch Royce and DJ Premier at A3C Festival in ATL on Oct 6-7 as PRhyme. 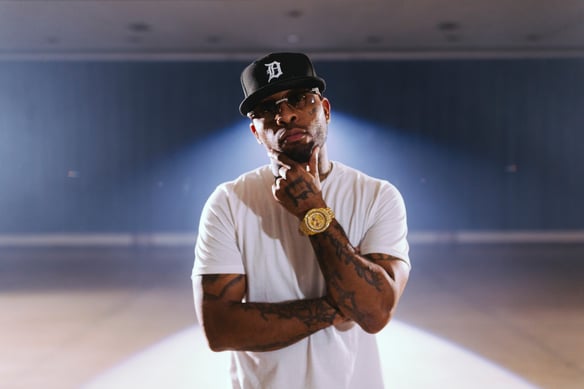 The A3C Festival features 3 stages with dozens of performances, food trucks, live art and more. It's a breeding ground for the next generation of stars while honoring the legends and trailblazers of hip-hop. The indoor stage will feature some of the most exciting hip-hop artists on the rise while the DJ stage will be curated by ATL’s WERC Crew and Controllerise. Lineups for the indoor stage and DJ stage will be announced soon, and additional artists will be announced on the outdoor stage. 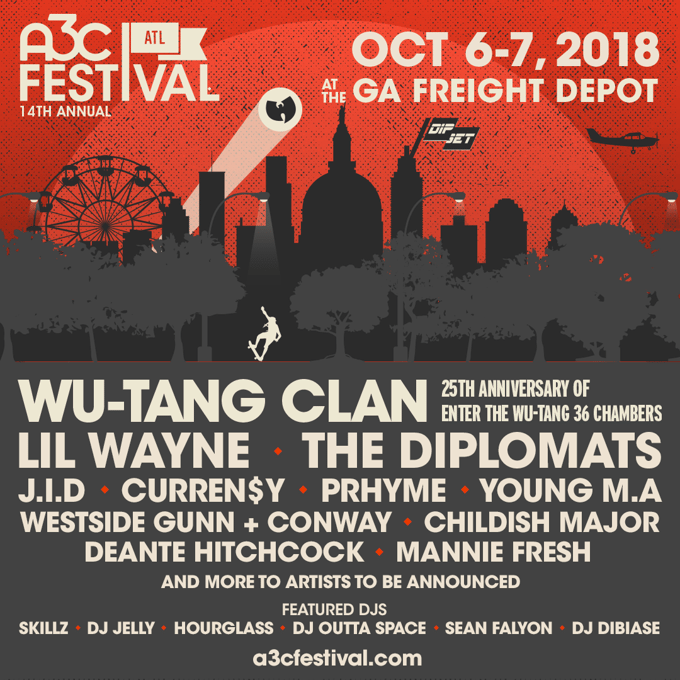