Posted by Mike Walbert on Aug 14

On One with Angela Rye is a weekly podcast series where she provides honest answers to the pressing political, racial, and pop culture questions of the day. On One will be recorded live with Angela Rye at A3C Conference on Thursday, Oct 5th.

Angela Rye is the CEO of IMPACT Strategies and is featured as a politico, lawyer, and advocate by several publications and outlets from Marie Claire to Ebony and the Washington Post, Rye has an unwavering commitment to ensuring positive change in the political process. She is a prominent political strategist who's a regular on-air commentary for several media outlets including BET, CNN, MSNBC, and TV One.

On One with Angela Rye is part of the Loud Speakers Network, a podcast network dedicated to giving people a voice. Their shows are filled with entertainers and fans of culture who have strong opinions and want to share them. 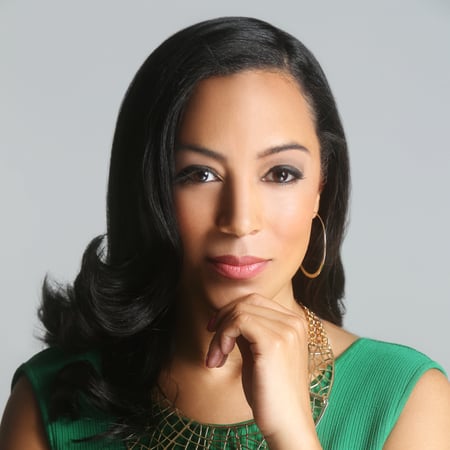 The A3C Conference brings together hip-hop artists, creatives and entrepreneurs in the music industry to connect, learn and create. Network and learn from the innovators and music makers that shape hip-hop music and culture.