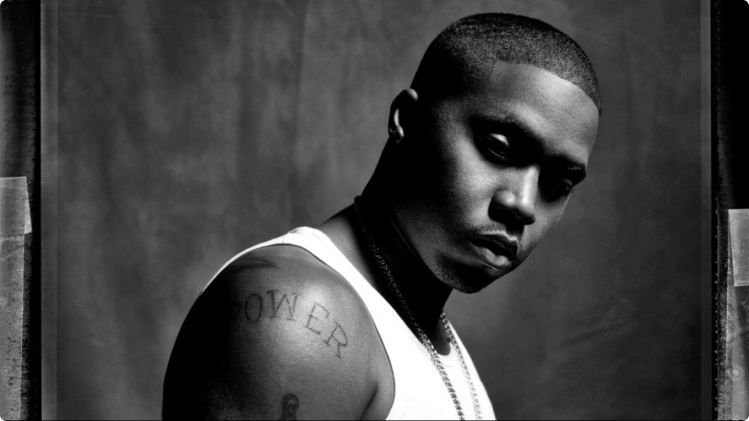 In many of the school yards, barbershops and recreational parks across America, a common topic of conversation is: “Who are some of the greatest emcees, ever?” Some people mention 2pac, others may say The Notorious B.I.G., but my personal favorite has always been Nasir Olu Bin Dara Jones, but more widely known as Nas. The aforementioned artist burst on the rap scene in 1991 on Main Source’s “Live At The Barbecue”. At only 17 years old, Nas recited the lyrics of a seasoned veteran with wisdom far beyond his years. Since then, he has experienced trials, tribulations and triumphs; but what one can never deny is Escobar’s influence on hip-hop, as well as its artists.

“He had his own unique flow, which seemed to start the trend that we old-school emcees called the "off-beat conversational flow." Before Nas, every emcee focused on rhyming with a cadence that ultimately put the words that rhymed on beat with the snare drum. Nas created a style of rapping that was more conversational than ever before."  – Kool Moe Dee

Although his position in the “greatest of all-time” conversation fluctuates from time to time, Nas is considered as arguably the best lyricist to ever touch a microphone. His style has been categorized as introspective, enlightening and narrational. Also, many people fail to realize how extensive Nas’ catalog is; from penning classic albums such as IllMatic and StillMatic, he also had a hand in the soundtrack for the Netflix series The Get Down, as well as ghostwriting for Will Smith in the mid-90’s. His longevity, along with the quality of music that he has released over the years, can only be matched by only a handful of musicians; and that stands for all genres.

“Name a rapper that I ain't influence…” - Nas

Two of the greatest MCs in history had a highly publicized feud during the summer of 2001. The above quote is one of the more memorable bars from Nas’ “Ether”, the response track to Jay-Z’s “Takeover”. Even though that specific line was meant as a derogatory reference towards Shawn Carter and Roc-A-Fella Records, it also proved to be prophetic in many ways. Just as the legendary Rakim passed the torch to Nas, he eventually passed the torch to present-day lyricists J. Cole and Kendrick Lamar. Both rappers continuously name Nas as one of their biggest influences, as well as attributing their focus on vivid storytelling to the tales heard on songs such as “One Love” and “Rewind”.

It is important to note that Nas’ influence reaches far beyond the music industry. In 2014, Nas partnered with job placement startup Koru to fund a scholarship for 10 college graduates to go through Koru's training program. He also is the majority owner of the HSTRY clothing line, as well as being the national spokesperson for Hennessy. Although Nas has many endeavors outside of hip-hop, we must always remember that all he ever needed was one mic.