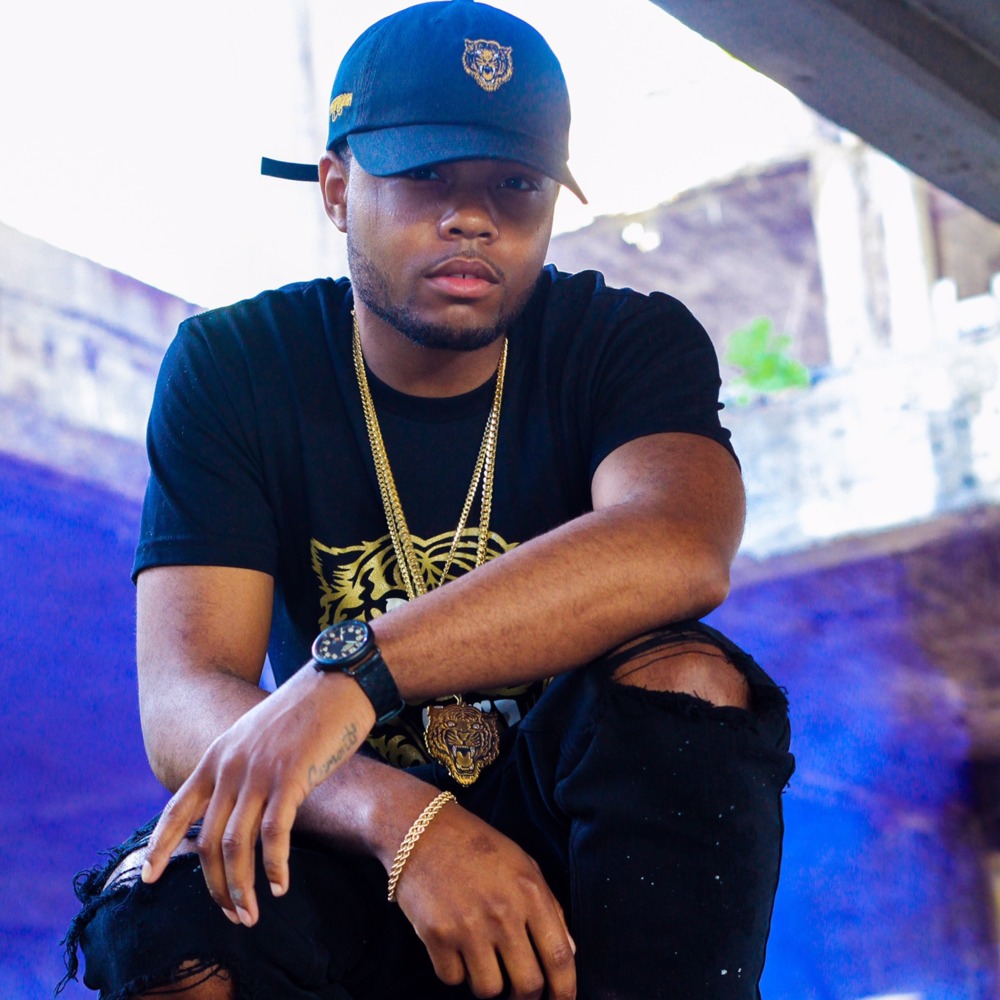 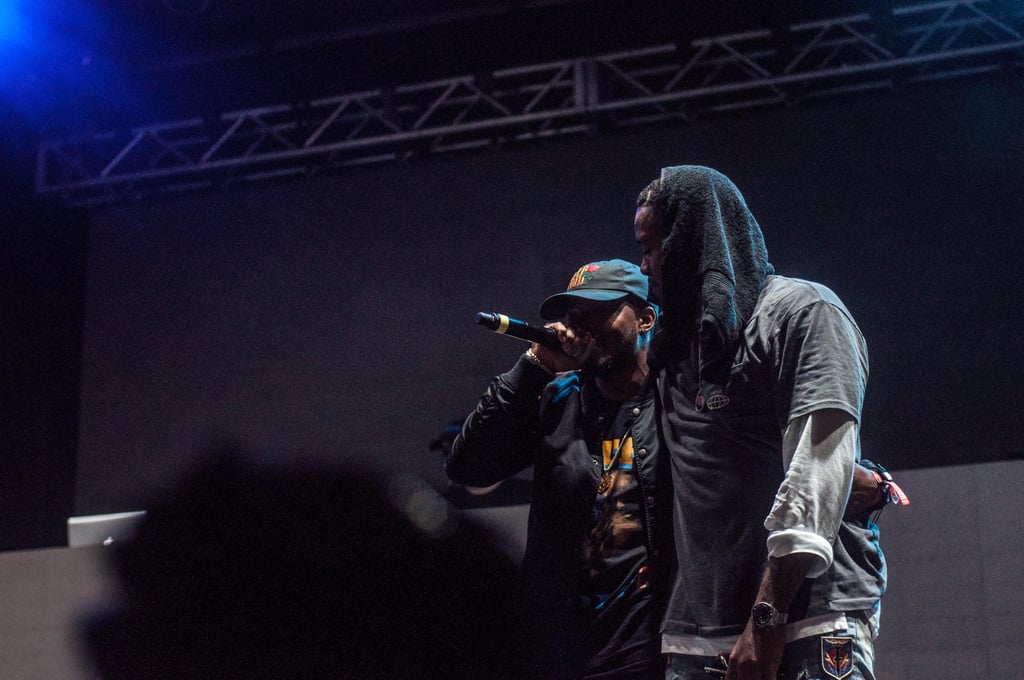 Back when A3C first announced Nas as the festival headliner, I immediately started fantasizing about the most unlikely, life-changing scenarios. I imagined I’d somehow catch him after the show getting in his car and rap for him and he’d sign me on the spot. Or maybe I could bribe a security guard to get me backstage for a picTure and spin it that way. Almost every idea crossed my mind but anything I could think of at the time, no matter how unrealistic or far fetched my imagination was, it paled in comparison to what I actually experienced on Day 2 of the A3C Festival.

That Sunday afternoon I was on a mission. Texting and calling friends and associates I knew working the festival trying my hardest to get a backstage pass. Every attempt came up dry and eventually I had to give up and just enjoy the show, I had a new plan. After Just Blaze’s set was over, the crew began to set up for Nas’ set. I was already close but I stared to maneuver to get as close to the stage as possible. Stage left, up against the barricade, patiently waiting for arguably the best rapper alive.
The show started and immediately a smile came across my face. It was my first time ever seeing my all time favorite and it was everything I imagined it’d be. I snapped a few pics and got a few short videos before my phone had died and that was probably the best thing that could happen at the time. Shortly after my phone died, Nas stops the show and asks the crowd what we’d like to hear. As loud as I can while it was still quiet I yelled “Doo Rags” at the top of my lungs. Nas turned in my direction “what’s that?”. Again, as loud as I Can, I scream “Doo Rags”. He turns to Dj Green Lantern and says “Let’s do ‘Doo Rags’. The piano comes in and a smile starts creeping across my face. “Pushing drop tops....” Nas and I simultaneously dive into the first verse on point but shortly after you could hear the 15yr old record getting away from him. Every lyric he missed, I nailed. As loud as I can, standing on the barricade at this point, I rapped my favorite Nas song hoping he’d notice me picking up his miscues and at the most I’d get a shout out and a picture.
“Yea! He knows it, give the mic!” Was all I could remember hearing before I was jumping over the barricade to finish the chorus and hijack the second verse. I’m an artist and performing is in my blood so naturally I felt comfortable on stage...that was until I doubled back and noticed the guy hyping me up to my left was Nas! The Nas! Shock hit me and felt my heart pounding with excitement.
The crowd cheering me on and living my moment with me, I ran short of breath and all I could do was look over at him and go in for a hug and try to explain how important the moment was for me. I’m not ashamed to admit that I had been battling depression for some time and this entire year was a mission to meet my biggest inspiration and just try to enjoy it. Voice cracking, I told Nas and the A3C crowd how I had only came to The festival with the sole purpose of meeting him and at that moment I experienced true happiness. We talked after his set, took a picture and exchanged information. I knew that seeing Nas live would be an unforgettable experience but I never imagined I’d perform my favorite song from my favorite artist on stage in front of thousands. It’s an experience I’ll remember for the rest of my life.
Thank you A3C, thank you Nas, & thank you to the amazing A3C crowd for showing nothing but love and living my moment with me.