The Minds behind Media Rhythm Institute

Posted by Sierra Brown on Oct 2

Hip-hop is more than music and it goes further than culture. Hip-hop is a feeling and it can be incorporated in everything one does, especially education. At least that’s what the creators of the Media Rhythm Institute, Jimmie Thomas and Deverick Murray, stand by as they prime the media industry’s next generation of ballers and shot-callers. 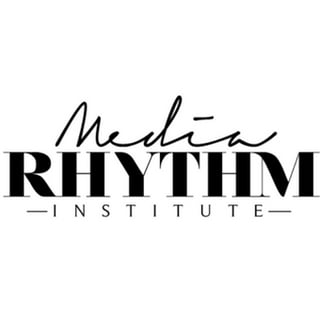 Launching this year in Baltimore, Md., the Media Rhythm Institute partnered with Channel Me Media and iRhyme offering a six-week hip-hop songwriting and documentary-making course for kids 8-18 years old. Students participate in three courses and a mentorship program to learn more about the media profession while gaining hands-on experience. Murray described it as the “amatuer athletic union of media.”

“We are creating youth who are going to be about their business and controlling their own medium,” Thomas said. “We’re teaching them about independence and entrepreneurship right now. They have a unique opportunity to express themselves and learn how to make a living so that when they get to college, hopefully they’ll have scholarships. But they’ll have a keen idea of what they want to do going in and be able to create their own opportunities once they leave.”

The idea was sparked after Thomas started Channel Me Media in 2010 as a way to teach young people about broadcast journalism. Murray used his experience of curriculum development, debating, and songwriting to create iRhyme, iRead. Once the two linked up, MRI was born.

As one of A3C’s Action Summit pitch finalists, Thomas and Murray will be at A3C Oct. 6 to pitch their idea for a chance to win $10,000. Don’t miss out!