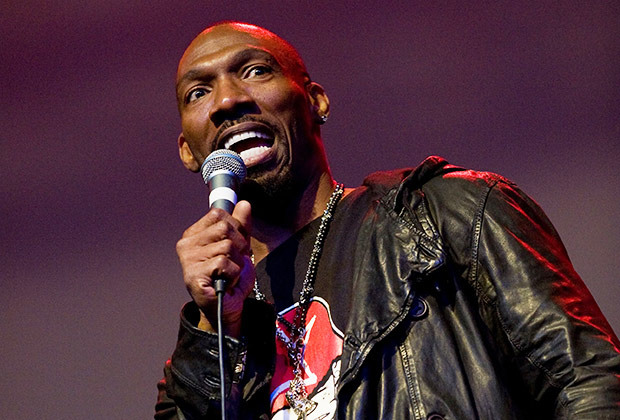 One of the things that make hip-hop music special is the variety of feelings that it gives you. Throughout its brief history, artists have provided scores that made us think, laugh, cry and reminisce. Hip-Hop was birthed in the impoverished, urban neighborhoods in America, so its initial message focused on overcoming the many obstacles that life can throw our way.

As the genre evolved, some artists moved away from the serious tone of most of their predecessor’s music and released songs with a happier, more care-free and sometimes comedic message. Rappers like DJ Jazzy Jeff & The Fresh Prince, The Beastie Boys and Kid N’ Play were some of the first artists to incorporate comedy into their routine. Thus, the long-standing relationship between hip-hop and the comedy world was born.

Talented comedians such as Martin Lawrence, Chris Tucker, Katt Williams, Lil’ Duval and Kevin Hart are a testament to the strong connection between comedy and hip-hop. From appearances in music magazines, rap videos and film; these leaders of laughter exuded everything about the culture that we have all come to love and respect. With that being said, this year’s A3C Festival & Conference includes a Live Comedy Mixtape, as well as a Comedy Night that will cater to any and every one with an active funny bone.

Here is some information about these events, along with where they are and the parties involved: 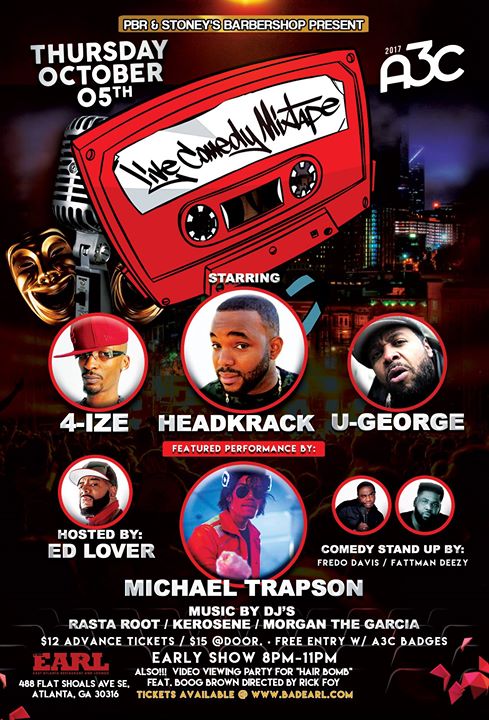 Imagine Saturday Night Live, The Chappelle Show or In Living Color performed over a bed of dope tracks & instrumentals beats; because Headkrack’s Live Comedy Mixtape is just that. It’s the successful merging of music and comedy in the form of a variety show; demonstrated on stage before a live audience. Hosted by the legendary Ed Lover and starring 4-Ize, Headkrack and George “U-George” Moolenaar, this theatrical approach showcases different scenes and scenarios with lyrical dialog over original hip-hop tracks. This event will feature a performance from Michal Trapson, as well as stand-up provided by Fredo Davis and Fatman Deezy. 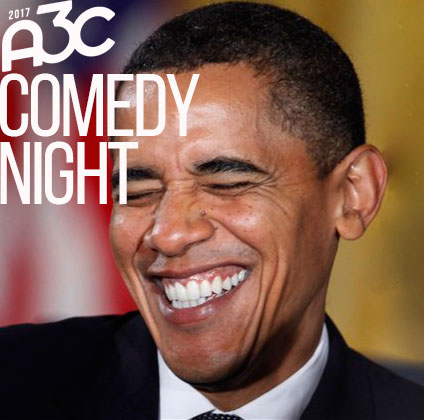 In the heart of Edgewood Avenue, the 2017 A3C Festival brings to you its official Comedy Night. On Friday, October 6th at Delightful Eatz, you’ll get four hours of fun and laughter. In two separate lineups, Atlanta’s biggest comics will showcase their talents. Featuring favorites such as Mike Rowland, Wellington Ojukwu, Dan Weeks, Cherith Fuller, Dedrick Flynn, Mandal and Fray Forde, this is an event you definitely won’t want to miss.