Posted by The Blog Team on Nov 4

At just 19 years-old, Delaware native Lil West is putting his home state’s hip-hop scene on the map. In mid-2015, he released his first mixtape Indigo with Florida-based producer Nodachi, and then capitalized with his second mixtape, That’s Too Much, in late December. In May of 2016, he dropped his third mixtape Indigo 2 with Nodachi once again producing the entire project under the moniker ElijahWiley. In between, West raised his profile through notable collaborations with 21 Savage, Rich The Kid, and Night Lovell, among others.

In September of this year, he dropped his first major album titled LW17, this time with contributions from several producers and collaborations with artists including Kodie Shane. Now, Lil West is sharing his darkly hypnotic track “Heart4orever,” produced by Dmac. 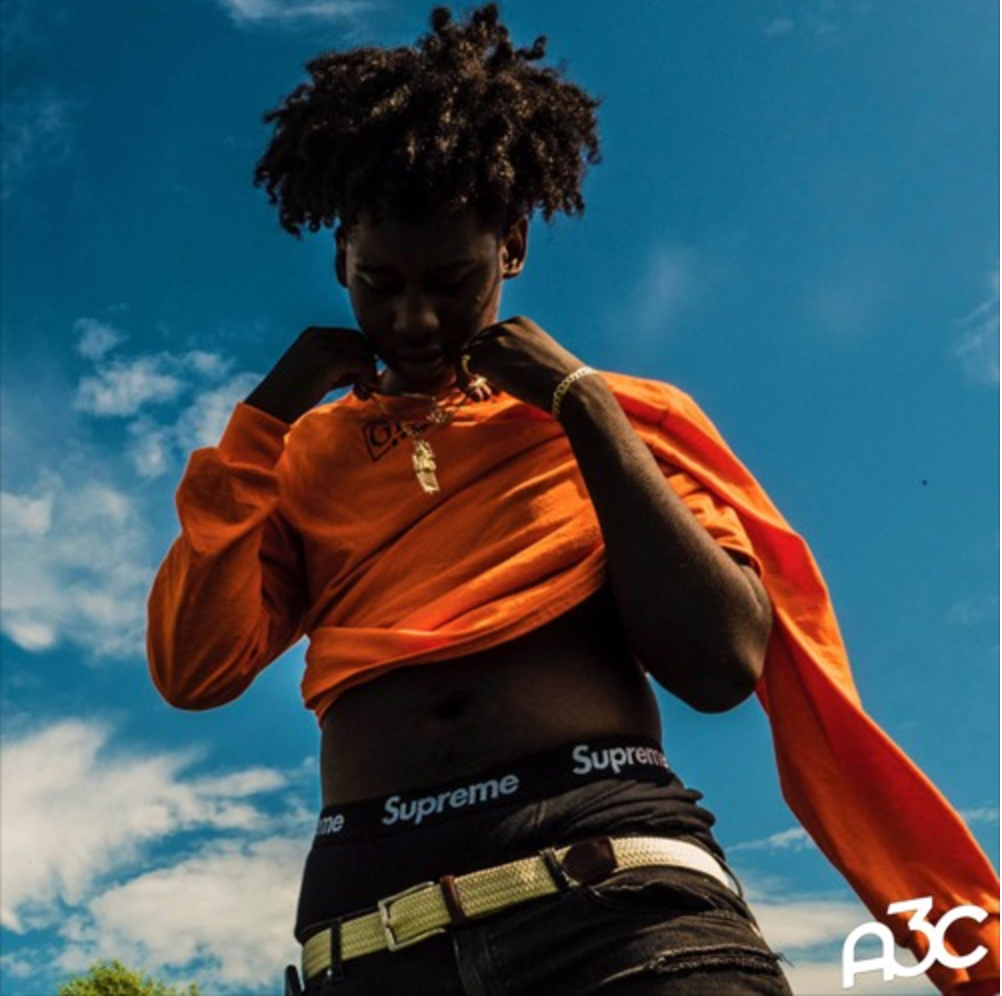