Good Mob: Remembering the Past, Embracing the Future

Posted by Courtney Miller on Oct 5

Since the group’s inception in 1991, Goodie Mob gained a reputation as some of the pioneers of rap music in the south, often being credited for coining the term “Dirty South” and the music associated with it. 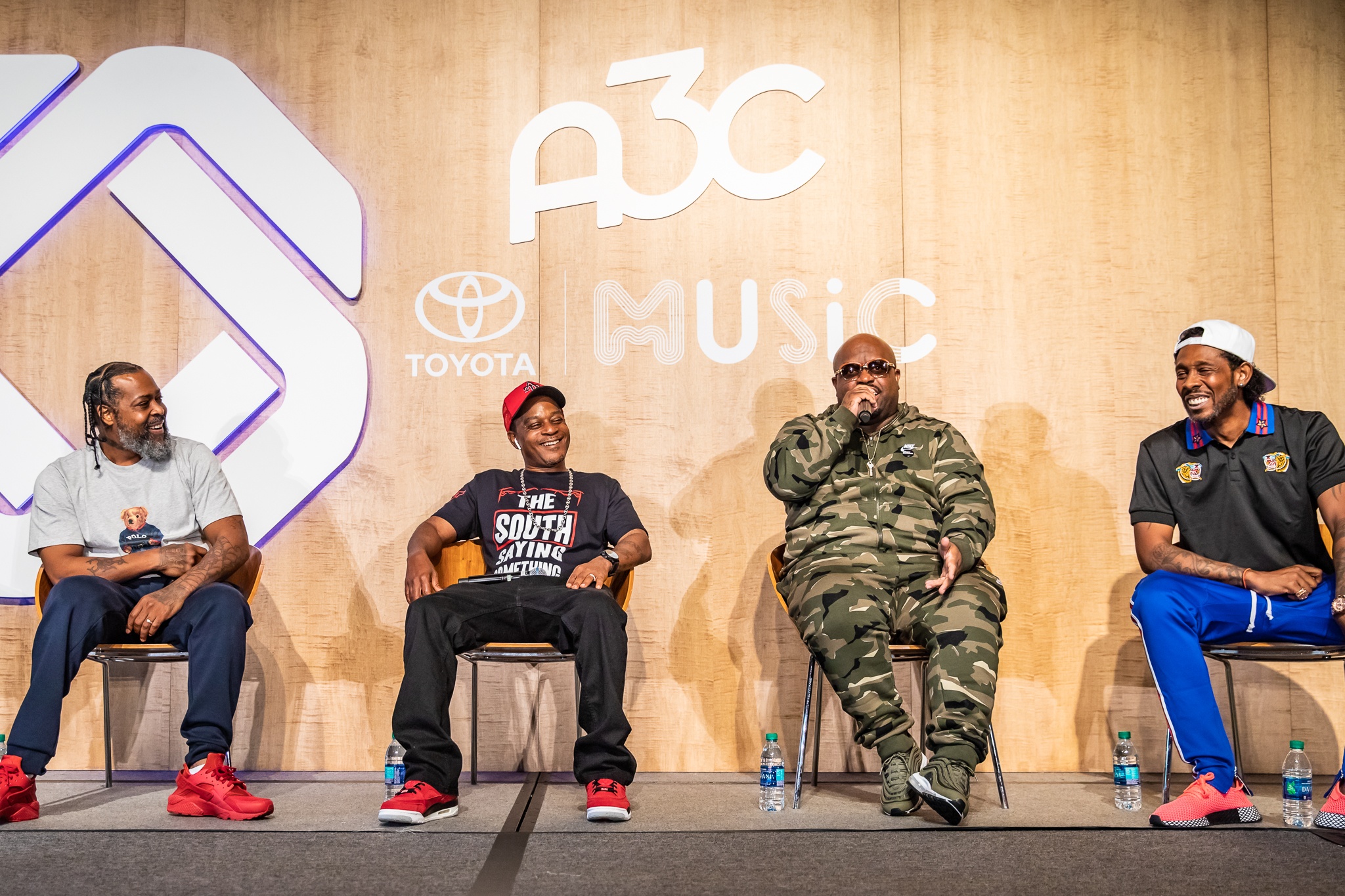 Consisting of members, Cee-Lo Green, Khujo, T-Mo and Big Gipp, Goodie Mob, a double backronym explained as “GOOD DIE Mostly Over Bullshit”, is a hip hop group out of Atlanta, Georgia rooting from the Dungeon Family, an Atlanta family responsible for breeding talent including OutKast, P.A. and most recently associated with Future. Moderated by Brandon ‘Jinx’ Jenkin (State of the Culture, Co-Host), the conversation reflected over the past 20 years since the release of the critically-acclaimed album, “Still Standing” and the state of hip-hop and the music industry from then to now.

With the album addressing topics that were relevant in the 90s including racism, gentrification and corrupt police, the group address similarities in making music then and the conceptual gaps between generations. “The difference between us is that they are making more millions a lot faster than we were, but how long can they sustain that lifestyle,” Big Gipp explained. He passionately urged the younger generation to be aware of the other side to the music. As Khujo explained, “it is a business and [the younger folks] forget that.” 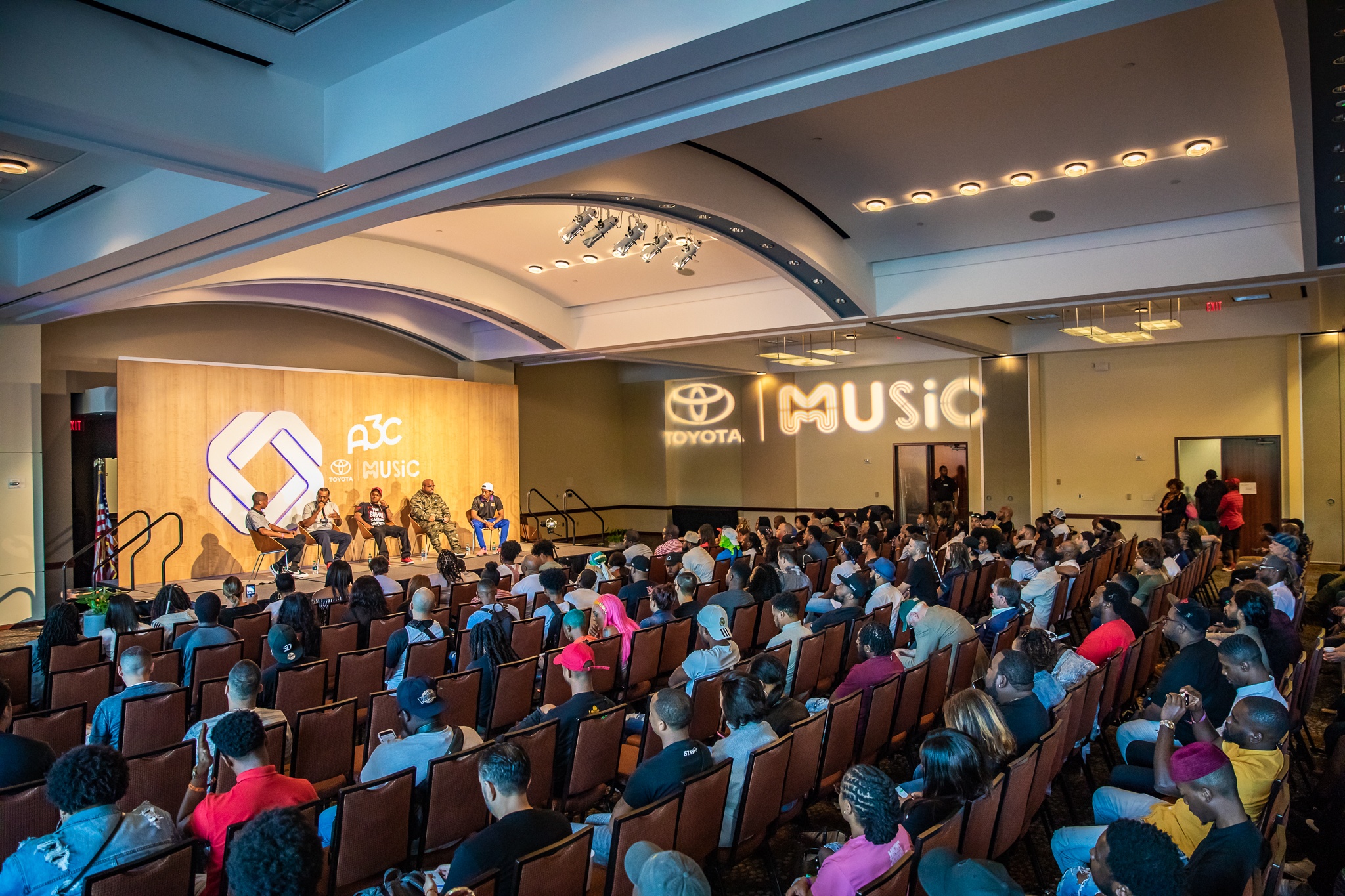 When speaking on being known for “conscious rap”, Cee-Lo explained that all rap is conscious because everyone knows the content they are producing, it’s being aware and responsible for the message being advertised. In true Goodie Mob fashion, the group challenged attendees and creatives to think about the community they are apart of and responsible for representing and the message they want to be associated with. As Cee-Lo explained, “the war is harder [with] niggas versus black people. And it’s sad because we all look the same. I’m more worried about getting killed or attacked by another black person than the police and that’s sad. We are feeding into the mission of the other side and it’s [harming] us.”

The session concluded with Jinx asking the collective about advice they would share to the younger generation and the two takeaways were, T-Mo’s advice to “[never] sell or give away your publishing” and the group agreeing that while the generation are proving themselves to be strong and creative entrepreneurs that deeply understand concept branding by connecting with fans, they should always be reminded in the message behind their music.