Posted by WhyToby? on Oct 4 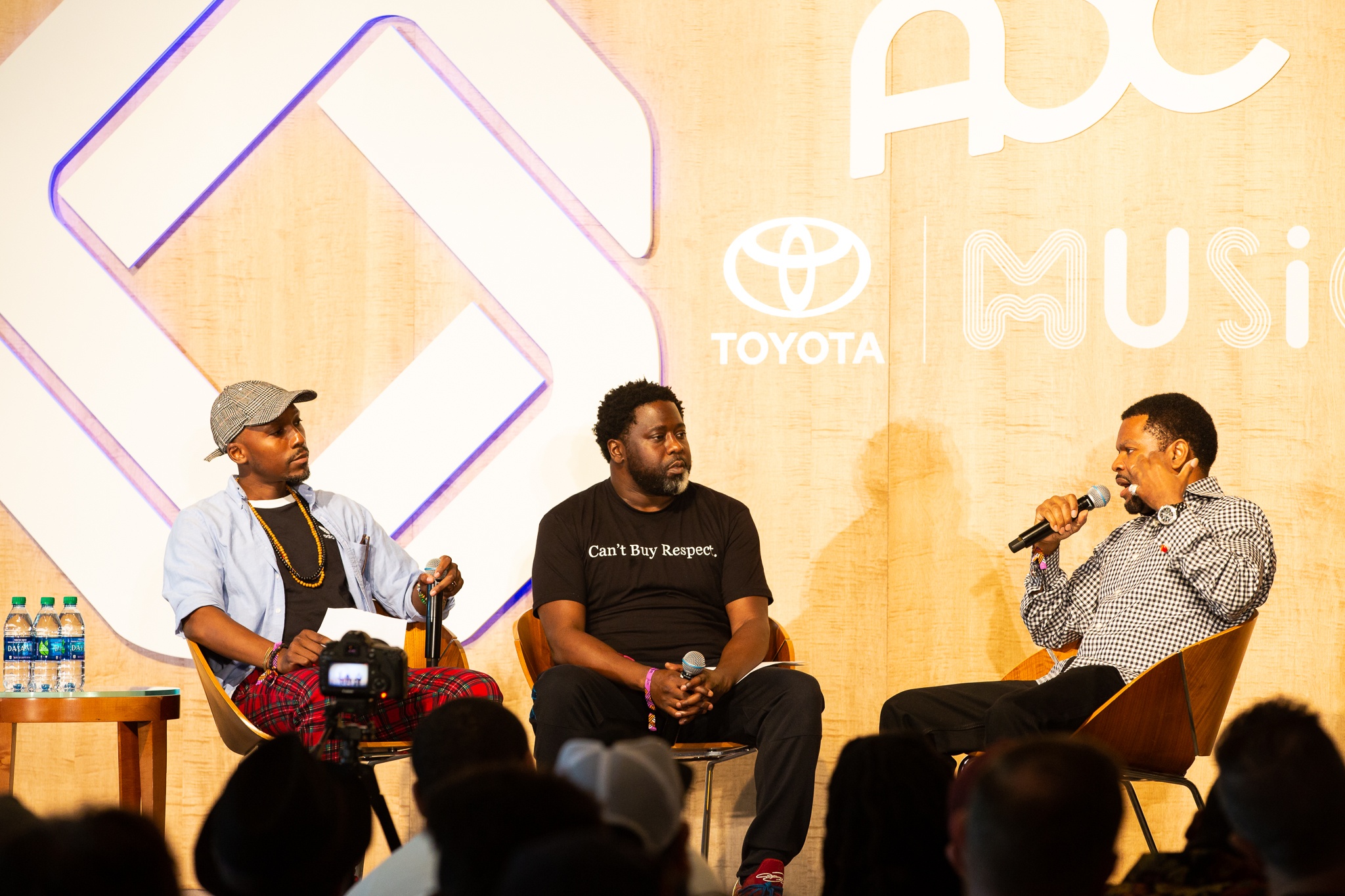 The most informative panel of the day might’ve come from just a conversation. A3C hosted a Conversation With J. Prince, CEO of Rap-a-Lot Records, and it was very insightful. The conversation focused on J. Prince’s new book, ‘Respect,' moderated by Day 1 Radio hosts Maurice Garland and Brandon LSK. During the conversation, J. Prince touched numerous subjects and dropped serious knowledge. Here are some of the best gems from the conversation. 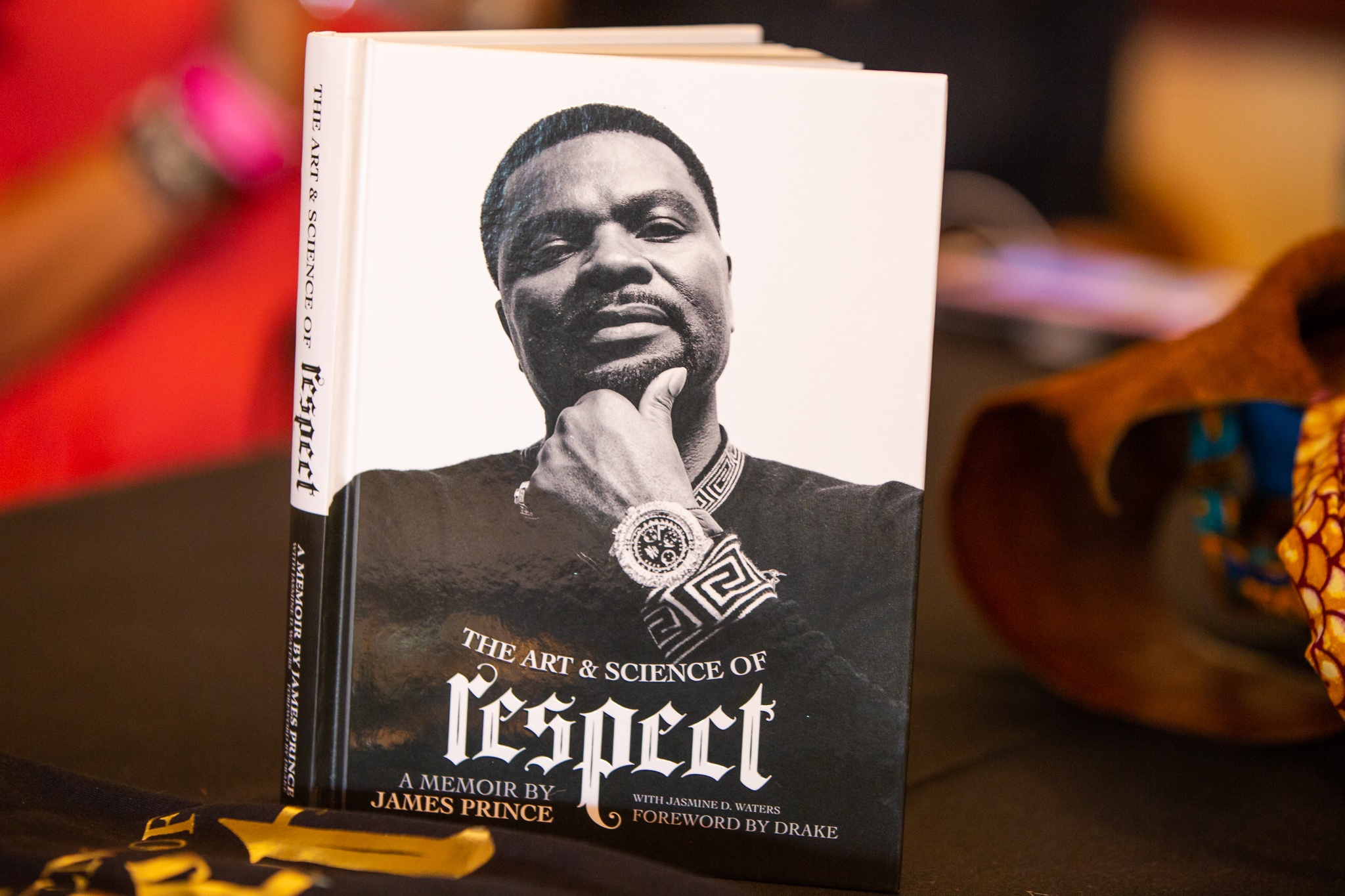 Very early in the conversation, J. Prince was asked about the Drizzy/Meek Mill beef and subsequent reunion and it immediately caught the entire room’s attention. Prince spoke about how the seeds for the reunion were sowed by him awhile ago and it was very gratifying to finally see it play out. He also spoke on the current Drake/Kanye/Pusha T beef and why he felt it was needed to end that beef before it got to serious.

J Prince’s most quotable gem of the conversation had to be “Don’t trade an OG for an IG.” Social media has given society the ability to see whatever they need from the palm of their hands. This in turn has people looking to other people on social media about how to live their life and J. Prince said that’s not how it should be, you should be listening to an OG instead. He spoke on how powerful social media really is, and how that power can be used for good or bad, just depends on how you use it.

As J. Prince spoke about the impact of drugs on today’s society, he spoke a little about his own drug addiction and how he beat it. The most interesting point of this segment of conversation was his analysis of drug feens and drug dealers. He said drug dealers look down on the addicts but really they really shouldn’t. He said most dope feens outlive the dealers and that they are both feens in their own ways and are both in bondage to their addiction.

During the Q&A portion of the interview, J. Prince was asked about who he thought was the greatest rapper of all time. He answered former Rap-A-Lot rapper Scarface and how he would be his first choice for any type of Rap-A-Lot reunion. He was also asked about which rapper he wish he signed to Rap-A-Lot and his answer was Tupac. He said he had a meeting planned with Tupac, but Suge Knight was able to get there first. Also he said it’s one of his regrets because if he had signed Tupac, he most likely would be alive today.