Posted by Mike Walbert on Aug 21

DJ Toomp is a legendary ATL producer. His discography includes dozens of hits with T.I., Jeezy, T-Pain, Akon, Slim Thug and many more. Toomp helped create the Atlanta sound and was instrumental (no pun intended) in putting the city on the map.

On Thursday, Oct 5th at A3C Conference, DJ Toomp will be breaking down some of his biggest hits and walking us through his creative process with A&R Director at Warner/Chappell Music, Byron Wright.

Breaking Down the Beat with DJ Toomp is part of the BeatStars Summit, an educational track at the A3C Conference which focuses on empowering producers and beatmakers to become entrepreneurs and create new revenue streams. 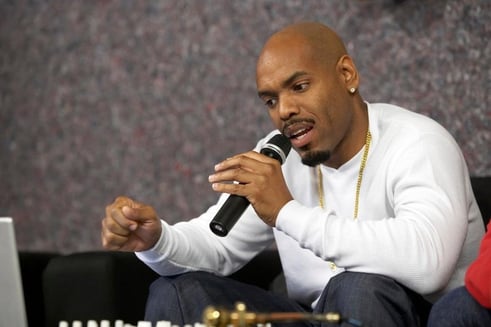 Network with hip-hop's most influential producers