Posted by Civonne Ray on Jun 22 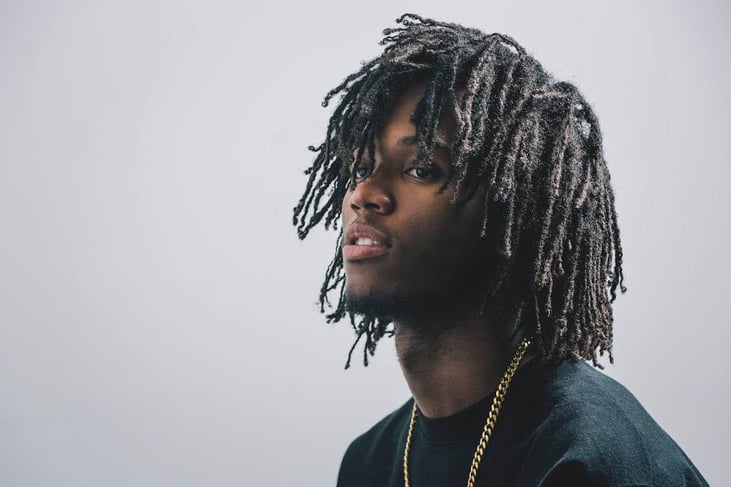 We're excited to have Westside Chicago rapper, Saba hit the stage at this year's A3C Festival! Aside from his lyricism and high energy performances, what do you really know about the MC?  Lets get more acquainted with the Chi-Town rapper, shall we. Here are eight things you probably didn't know about Saba. 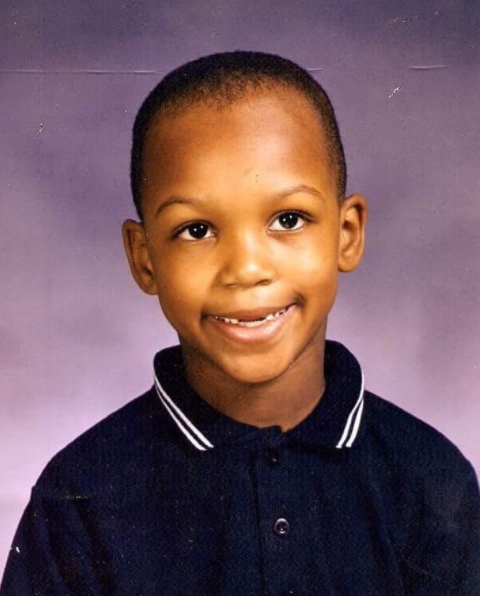 Academically excellent, Saba skipped two grades in elementary school. He graduated from St. Joseph's High School at the age of 16 with a 3.5 GPA, all while passing out his mixtapes in the hallway.

2. He played the piano

Young Saba began playing piano at the young age of 7, which eventually led to his experimentation with beat making software and his producing talents. He still produces a lot of his own tracks, like "Westside Bound 3" feat. Joseph Chilliams.

3. His father was an R&B artist 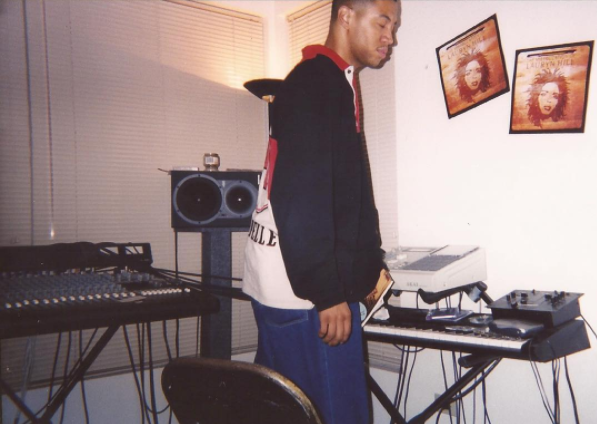 Saba's father, Chandlar, was a Chicago R&B artist and major musical influence in his son's life. They've worked together in the studio ever since he was a boy. His dad is even featured singing the chorus on one of his latest records "GPS." 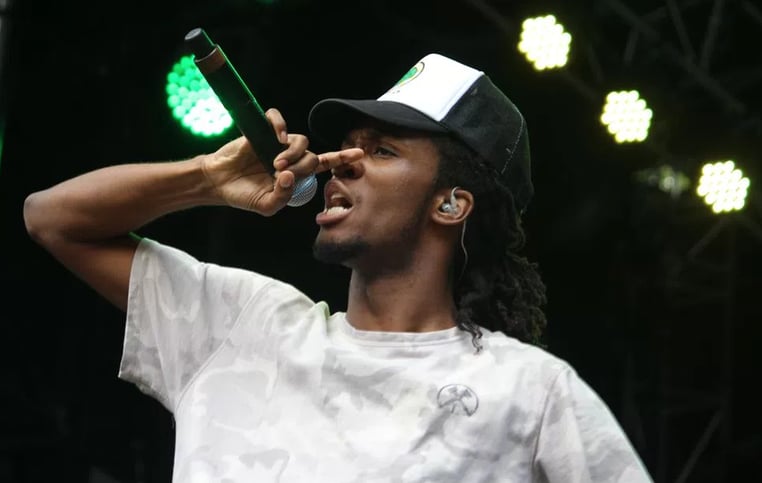 We may know him as Saba, but his birth name is Tahj Malik Chandler. So where exactly did the MC get his stage name from?  When he was younger, his real name was incorporated into his nickname "sabotage" which eventually turned into what we know him as today, "Saba."

5. GETCOMFORTable  is some of his best work 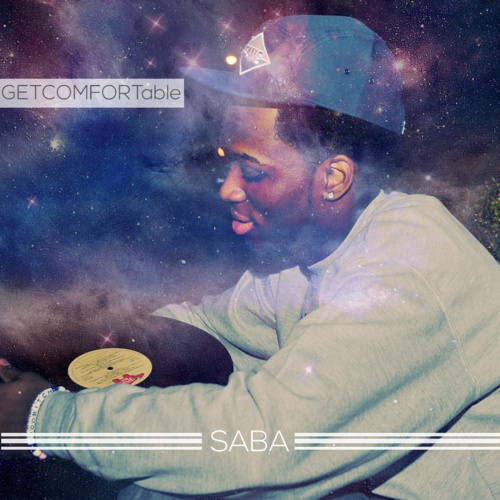 Saba released his first project GETCOMFORTable in 2012, featuring other Chicago natives then on the rise right along with him. He later continued his career with the releases ofComfortZone, SpareChange! and his latest, Bucket List Project in 2016, but his new fans are just as likely to fall in love with the signature style we first hear on GETCOMFORTable.

6. He has some dope musical influences 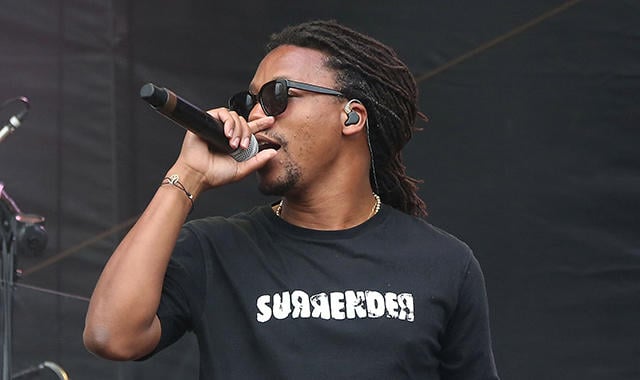 It's only right some of Saba's favorite artists are from the wind city. In interviews, he says artists like Lupe Fiasco, Kanye West and Bone Thugs-n-Harmony gave him his first taste of hip-hop. When he first heard their music, he knew he was going to be a rapper. 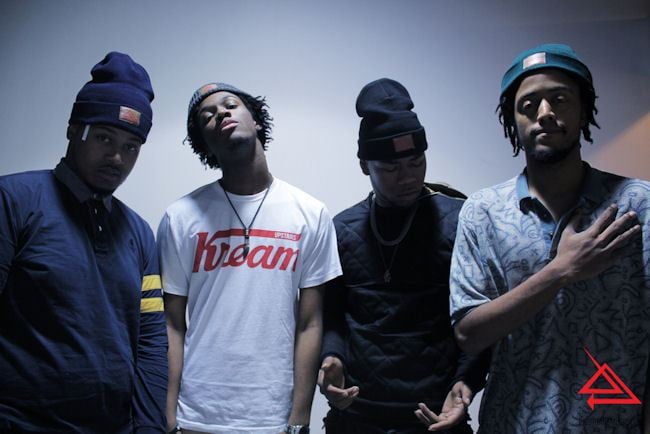 Saba created his own rap crew in 2012. When he's performing at A3C this year, you'll probably hear him shout "Pivot Gang!" into his mic at some point. The group is named after a scene from the show Friends, where the cast is trying to move a couch up the stairs and keep yelling, "pivot!" For the rap squad, it's a reminder "to take things one step at a time and to always progress." 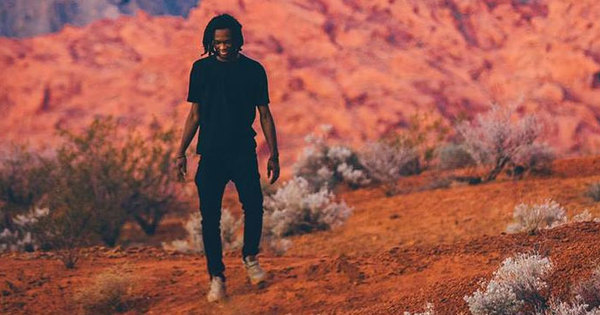 The conscious rapper experienced a domino effect of life experiences that inspired the title of the Bucket List Project. After suffering the loss of his uncle shortly after he was released from jail, buying a hooptie he referred to as his "bucket," and performing short skits on a variety of bucket lists, he felt the title was perfect.