Check Out These 10 Sound Engineers Changing The Game

Posted by Andrea Dwyer on May 23

As with most jobs in the music industry, women are unfortunately underrepresented. This is no different where it comes to female engineers in the field. Here these dynamic women hold their own and prove why they are ones to be reckoned with.

We're excited to partner with Landr to give you interesting and relevant industry news. 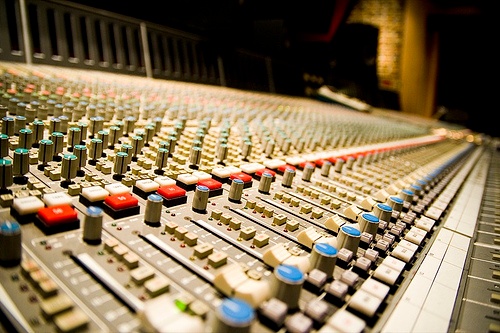 When it comes to technical jobs in audio, women often need to work twice as hard.

Not because they’re less capable. Rather, the boys’ club of audio production often doubts their talent to begin with.

Historically, girls have been denied or discouraged from pursuing technical jobs in STEM fields—science, technology, engineering and mathematics. When they do, they’re often held to a much higher standard and expected to continually prove their worth.

But the tables are now turning. How do we keep changing the imbalance—and give credit where credit is due?

Get to know the women who are doing exceptional work—they exist and they’re killing it across genres. Give credit to the work of women working both in front and behind the scenes in audio production. Treat your females colleagues in the audio industry with respect—create a collegial environment. This will inspire a new generation of girls to enroll in audio engineering programs and make tomorrow’s hits. 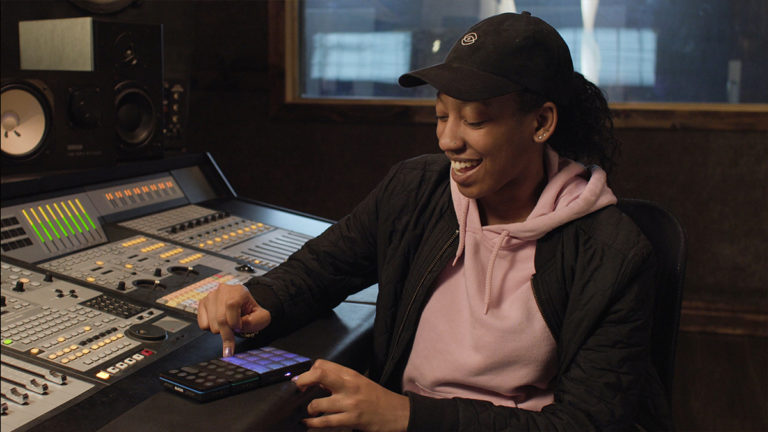 Ebony Oshunrinde a.k.a  WondaGurl is a beatmaker and producer from Brampton, Ontario.

A video of Timbaland in the studio inspired nine year old Ebony to teach herself how to produce. After winning Battle of the Beat Makers at 16, she sent a beat to Travis Scott. Next thing she knew, the rapper was calling to let her know her production was going on Jay–Z’s record next record. WonderGurl became one of the youngest women to have production credits on a platinum hip-hop record— Jay-Z’s Magna Carta:Holy Grail.

Since then she hasn’t been resting on her laurels. She’s part of the crew who made Rihanna’s “Bitch Better Have My Money,” one of the Best Tracks of 2015. She produced two Travis Scott records: Rodeo and Birds in the Trap Sing McKnight. She also made SonReal’s “Money Money” and Jahkoy’s “Odd Future.” 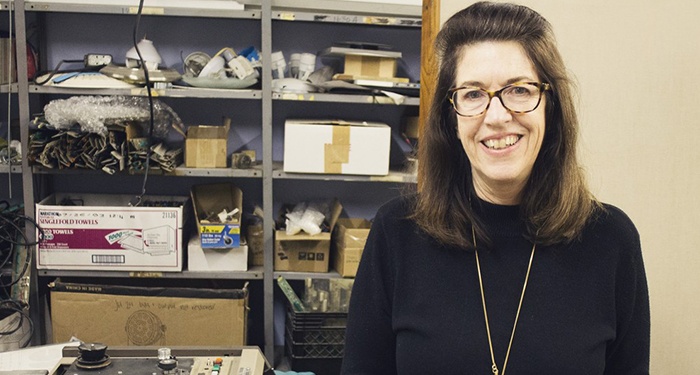 Susan Rogers’ first sound engineering gig was with none other than Prince in 1983. After he came back from tour, Rodgers repaired Prince’s tape machine and got his studio up and running. The rest is history. She went on to work on Purple Rain, Around the World in a Day, Sign’O’The Times, The Black Album and others.

Rodgers worked as an engineer, mixer and producer for other artists like the Jacksons, Barenaked Ladies, Laurie Anderson, David Byrne, Violent Femmes and many more.

Recently, she pursued her dream of becoming a scientist. Rodgers got her PhD in music cognition and psychoacoustics from McGill University, exploring the subject of auditory memory. She now teaches at Berklee College of Music, where she runs the Berklee Music Perception and Cognition Laboratory. 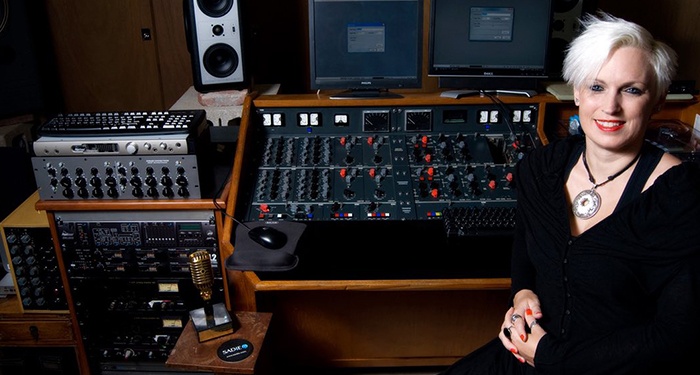 Mandy Parnell is a British mastering engineer who gets visits from the Chemical Brothers, Max Richter and Brian Eno when they want to get that finishing touch on their records.

Parnell hasn’t had an easy time getting there. After running away from home at a young age, she lived on the streets for a while. One day, her friend took her to his workplace: Richard Branson’s Oxford studio The Manor. It clicked instantly, she wanted to be behind the console for the rest of her life.

Her credit list is nothing short of impressive: Syro by Aphex Twin, In Colour by Jamie xx, Vulnicura by Björk, Love Streams by Tim Hecker, Metals by Feist, Drums Between the Bells by Brian Eno, Coexist by The xx, and a whole lot more. Parnell runs her own mastering studio called Black Saloon Studios. 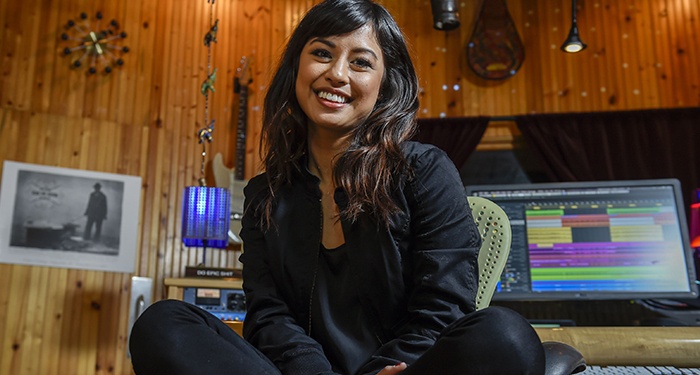 Shani Gandhi was born in Singapore and raised in Australia. When she found out about sound engineering as a field, it all clicked. “I can take my hobby and my scientific background and put that together” she told The Tennessean. She graduated from the Performance and Sound Recording Technology from Ithaca College. 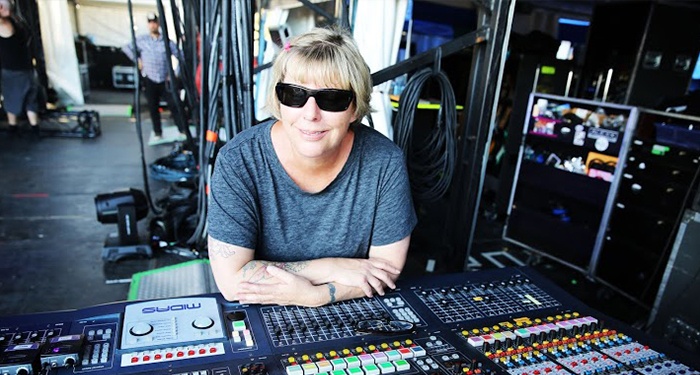 Over the years, Keyes’ adapted the design of the monitoring system to make sure the band hears exactly what they want.

As a teenager, Keyes was a punk fan who went to lots of shows. It was at a Black Flag show that she met a sound engineer who hooked her up with a gig.

The constant travelling and her passion for sound is what keeps her going. Her takeaway? “Everyone’s had a mentor, a teacher, a guide” she told NPR. Keyes recently co-founded Sound Girls, an organization that helps train and support women in audio production.

Sound like a pro with instant results at a fraction of the cost of studio mastering.

Andrea is a key member of the A3C Team. She is the A3C Social Media Manager and a dope writer.