Posted by The Blog Team on Nov 5

Born in raised in the streets of Warner Robins, Georgia, Brudda Haitian jumped head-first into the rap game at 16 years-old, selling his first mixtape in his high school hallways. However, it wasn’t until his hit single, “Gone Bad,” was released that people across the country began to notice. As Pigeons and Planes explained, “‘Gone Bad’ has been shutting down clubs all year and now it's starting to expand outside of the region.” His 2017 mixtape, I Am the New Dope, has earned Brudda accolades and has heightened his ever-growing presence as a force in the southern hip-hop scene. Today, Brudda Haitian shares his latest track “Max Out,” a hard-hitting banger produced by Deraj Global, featured on A3C Volume 7. 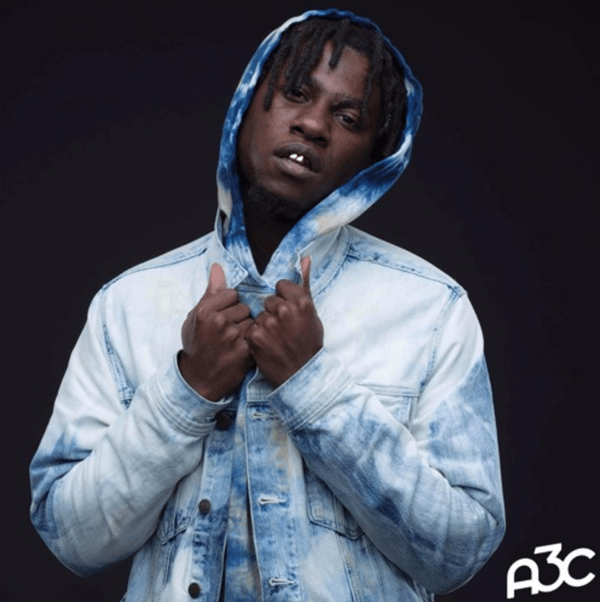 This year's compilation will continue to spotlight the genre’s foremost emerging artists with approximately 50 tracks from the newest generation of hip-hop's torchbearers.