Posted by Allison Hazel on Oct 7 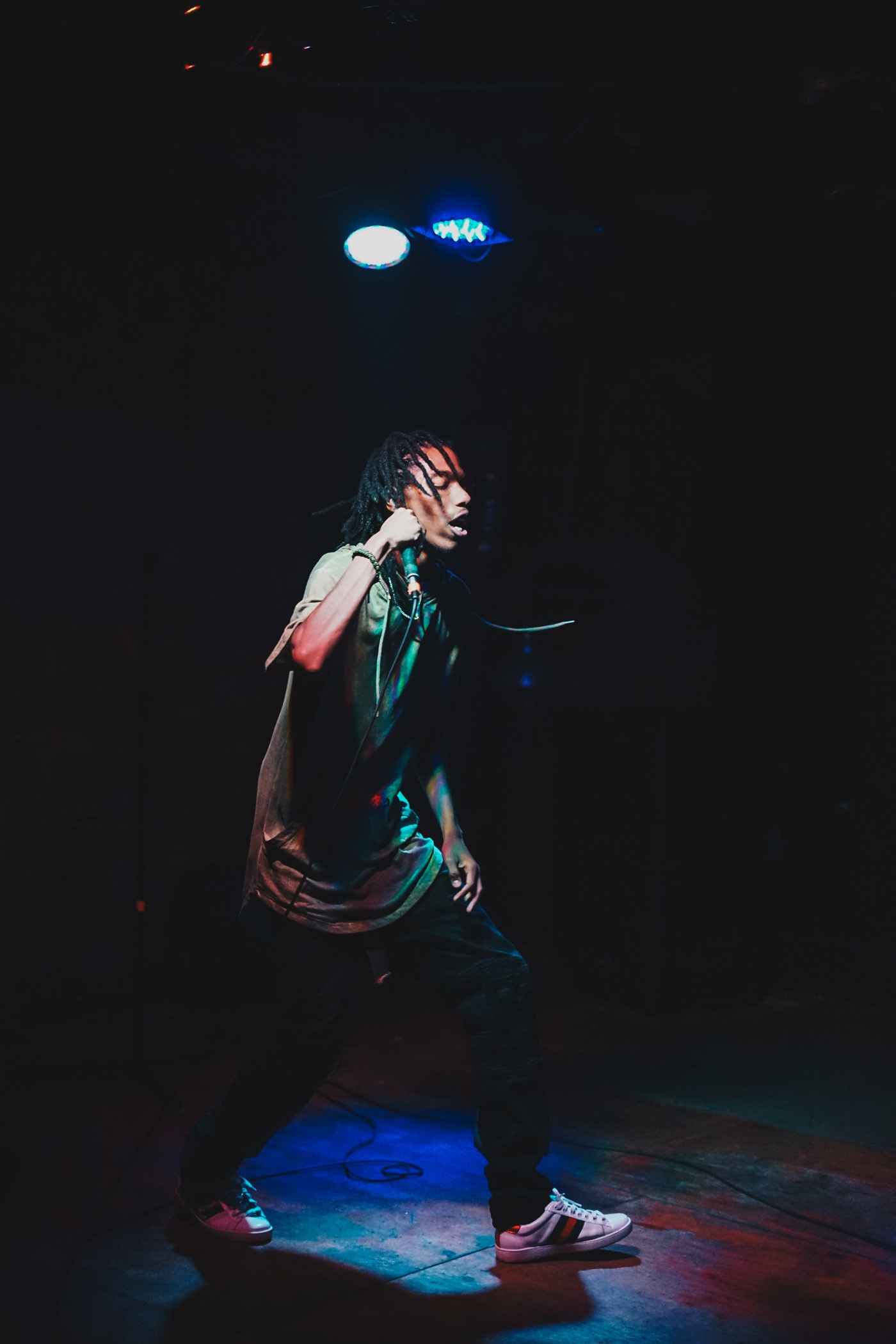 ATL’s music scene is like no other; the sound, style, and stage presence that artists possess is lively and unapologetically raw. Last night, ATL’s Own presented by A3C and Schweinbeck highlighted Atlanta’s rising talent.

Conviently located in the midst of Edgewood’s nightlife, The Music Room is a small yet booming venue. The lights were dim and the smell of incense was in the air. The crowd started off intimate and progressively increased throughout the night. On-lookers gathered towards the front of the stage nodding their heads and recording snippets of performances. 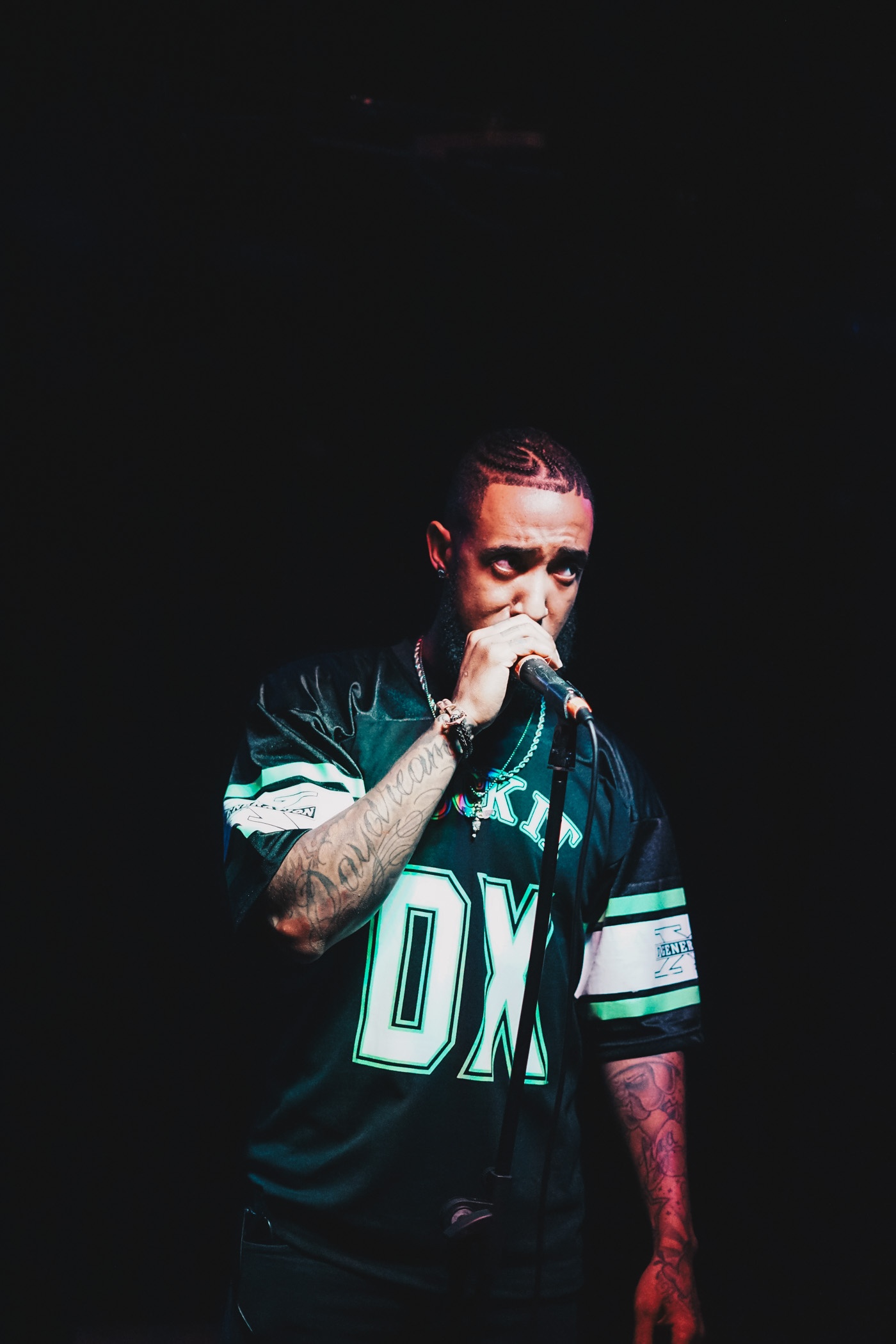 Artists encouraged the crowd to “get turnt” and make noise, allowing some guests to step outside of their comfort zone. Some artists also paid their respects to victims of recent devastation such as flooding in Texas/Florida and the shooting in Las Vegas.

Rasta Papii added cultural flavor with reggae influenced tracks; Mask-wearing King The God commanded the room. Carlie Bravo’s fans rhymed along as he grooved on stage; and duo Famous2Most had an energetic set with a full-out dance.