Posted by Ashley Vance on Aug 13 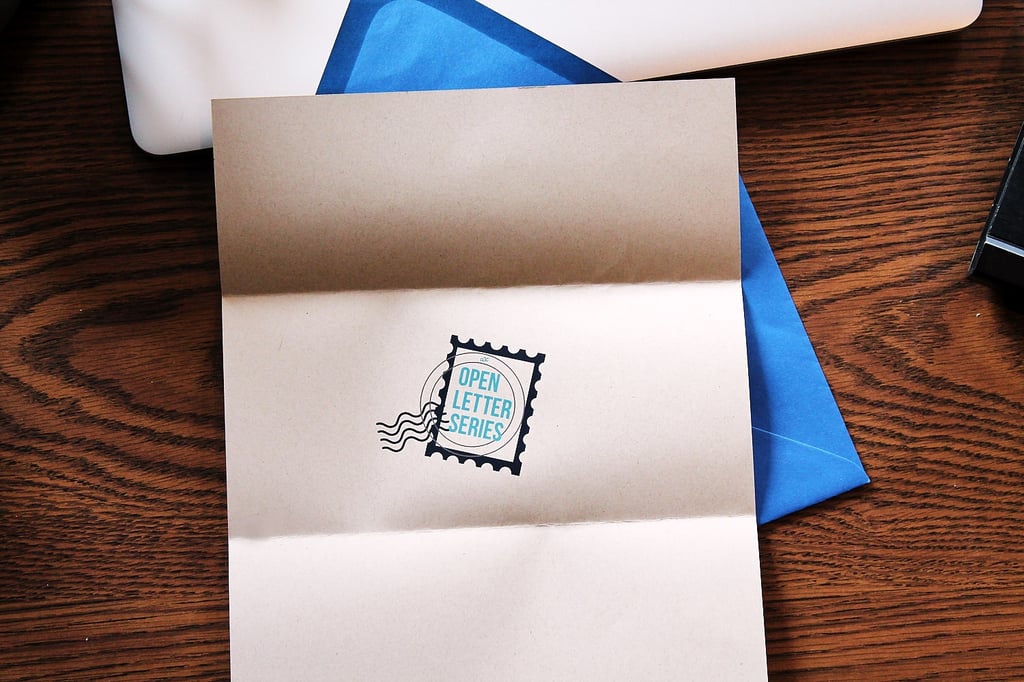 Tomorrow, we're launching the A3C Open Letter Series to connect a network of hustlers and go-getters with a few of today's most influential names in Hip-hop!

Both public and personal, the raw authenticity of an open letter has the power to inspire and enlighten. Featuring letters written by industry thought-leaders such as The Breakfast Club's Angela Ye, SRC Record's Steve Rifkind and Twelve Music Group's Dina Marto, we’re excited to involve featured hosts and speakers from our conference line-up in a campaign that will provide an outlet of encouragement for anyone with their own music industry aspirations!

Check-in with us every #MotivationalMonday for a new letter and follow A3C on Instagram and Twitter to make sure you don't miss a moment of the magic.