6 Monetizing Avenues For Your Music Career

Posted by Sierra Brown on Aug 7

We know you do it for the culture and you love the artistry, but let’s not forget about getting paid. Streaming services force artists to approach securing the bag in new, innovative ways. Gone are the brick-and-mortar days of solely relying on CD sales and going on tour.

Here are a few ways to make money doing what you love -- your music.

Billboard says YouTube Red estimated to have 1.5 million subscribers as of late last year, Google Music Play has more than double and one industry source put their combined paid user numbers at 7 million. That’s behind Spotify’s recently announced 50 million and Apple’s 27 million subscribers. Revenue from paid subscription plans brought in $2.5 billion. So, there’s money to be made. 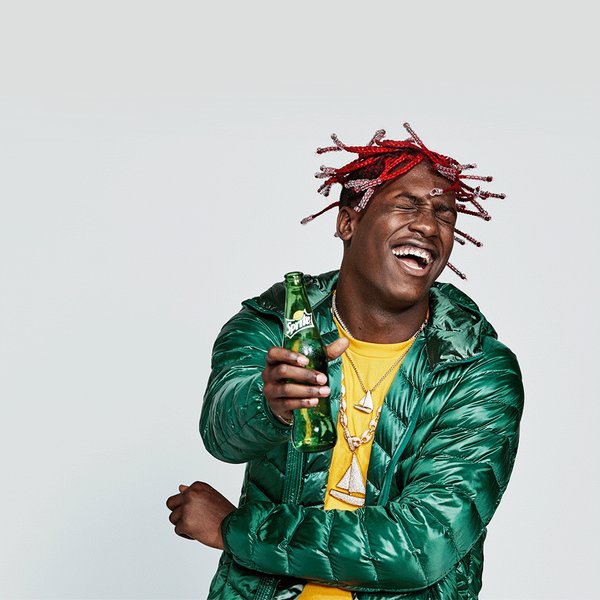 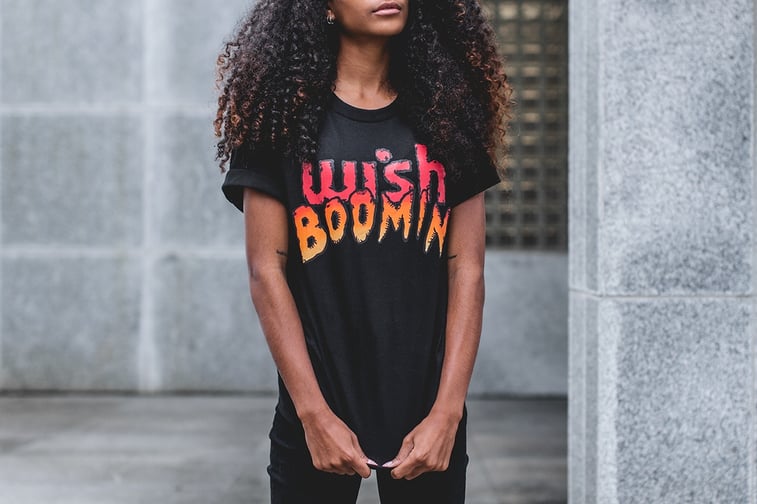 And put some effort into it; your tour merch could turn into a clothing line! Merchandise is an extension of the artist that fans can take with them. Hip-hop artists like Kanye West, Metro Boomin, Travis Scott and Yung Lean feature some of the best tour merch, according to XXL and Highsnobeity. 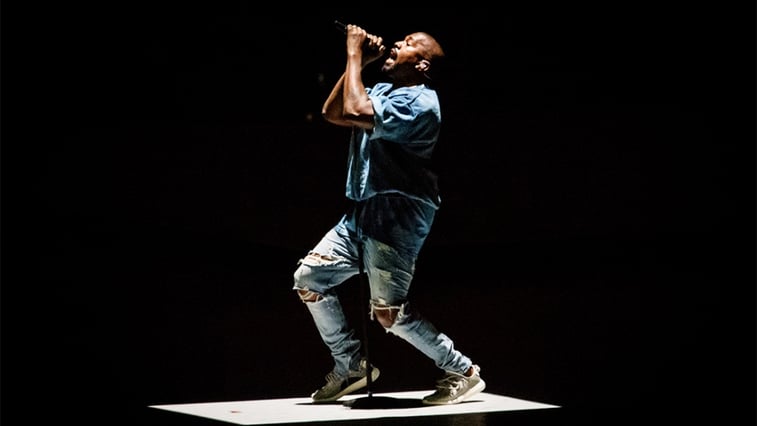 Live shows are a good way to organically build your fan base. If they love you enough to see you in person (instead of on YouTube), they’ll buy anything you’re a part of. Line up a few dates and sell out a few venues and you'll be well on your way to funding your next project.

Having your song in a movie or TV show can be a real bread winner. A Tribe Called Quest is still raking in cash from the Wayans Brother's theme song, "Electric Relaxation."  The concept of licensing can be hard to understand, but it’s certainly worth learning about. For movie and TV licensing, Rolling Stone estimates an artist to make between $250,000-$600,000 per deal. About half goes to the performer, and the other half goes to whoever owns the song's publishing rights.

It’s not begging for money. Get over yourself. Crowdfunding may take a hit on your ego, but it gets the job done. Musician Amanda Palmer raised more than $1 million to produce her new album, according to NPR.

For more information on Monetizing Music and other advice, read more from our upcoming Artist Guide.