Posted by Sean Freeman on Jul 9 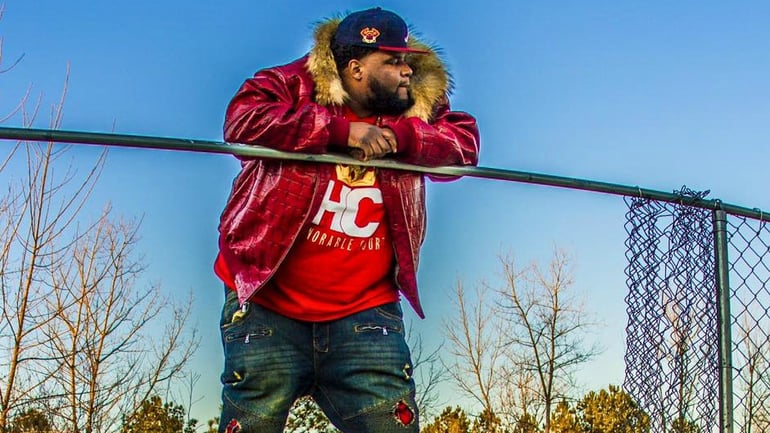 Atlanta native by way of Michigan, this super producer first got his start in the late 2000s, producing for artists like Birdman, Pusha T, A$AP Rocky, Flo-rida, and Ne-Yo. Since moving to Atlanta, C-Note has continued to make hits for artists of the city such as Gucci Mane, 2 Chainz, the Migos, and Peewee Longway. He’s co-produced with some of the biggest producers in the game including P.Diddy, Mike Dean, Hit-Boy, & Metro Boomin. But you don’t have to take my word for it…. Let’s begin.

Featuring a younger, hungry Young Thug (no pun intended) and prime Peewee Longway. If you attended an HBCU during 2013, you couldn’t go to a party without hearing this one on the yard. After a looming intro, and the distinct “Honorable C-Note” drop, the beat takes on a dramatic bass that makes you feel like something colossal is about to happen.

“Freak No More” was yet another banger off the Atlanta trio’s smash album No Label II, which C-Note produced a few songs off of. The intense organs really give the listener the impression that something big is coming. The piano keys carried throughout the song stays true to his signature sound.

As you can see, Gucci & C Note hardly ever fail to make a hit when they collaborate. Ross’s player verse along with Wop’s “beep beep” on the hook truly makes it worth to listening to. C-Note gently places the money machine beep in between the hard drums and heavy piano keys. Talk about details.

This is the record that many say separated C-Note from the pack. Stacked with emphatic drums, noisy sounds, and ad-libs, Rocky and Wayne perfectly race over the beat. Working alongside legendary producer Mike Dean, he rises to the occasion by producing one of the most notable tracks on At.Long.Last.A$AP.

Wasting no time catching the listener’s attention, C-Note matches Meek’s energy with a piano sequence and chords that provoke you to turn up the volume. Meek also recruited Tracy T, Atlanta native, who not only held his own but stole the show. This is definitely a summertime banger.

Need help waking up in the morning? Set this one as your alarm in the am. Arguably one of Ferg and C-Note’s biggest songs to date, “New Level” has a combination of horns and kick drums that give it a true triumphant feel to it. From NBA games, to clubs, this is one that instantly takes vibe of the room up another notch.