Posted by Courtney Miller on Aug 30

We've called Atlanta home for 14 years and that's not changing anytime soon. We were raised on ATL hip-hop and continue to search for and push the talented artists in the city. It's no secret that Atlanta is today’s hip-hop capital of the world and the city is a hotbed for talent, so we thought we'd highlight some of Atlanta’s hottest artists that will be gracing official A3C stages this year.

Check out our list of 15 Atlanta Artists to Watch between October 3-7, 2018... and explore the lineup and let us know if you think we missed someone. 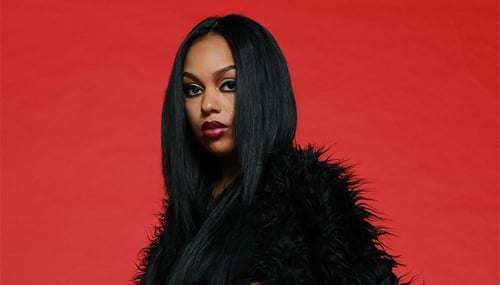 Born and raised in Atlanta, Georgia, this 21-year-old singer has transformed from her glory days as “Miss Beauty” with the OMG Girlz into a sultry R&B star on the rise. Upon the heels of her third solo release, Bahja is determined to make her mark on the Atlanta R&B music scene, which we can witness during A3C weekend. 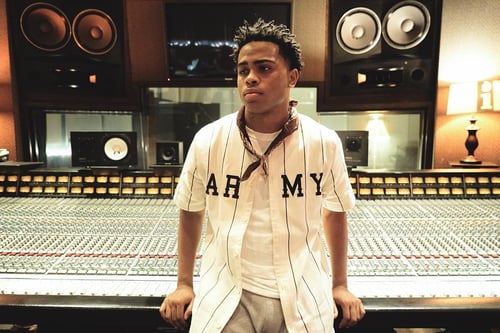 This Atlanta producer-turned-artist has earned Grammy nominations while working alongside some of the hottest artists in the game including, Future, Rocko, SZA and 6LACK. Most notable for his dealings with J. Cole, Major’s debut as a solo act in 2017 garnered his position in the industry as one to watch with the release of WOO$AH. After being the featured artist in the debut of A3C’s A3C Live showcase, Major has the city ready for his A3C featured show. 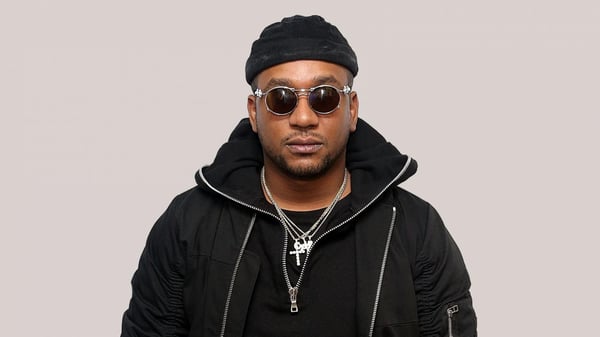 Originally from Stone Mountain, Georgia, Cyhi the Prynce made a name for himself after signing with Kanye’s GOOD Music label. This year, we are excited to see him return to his hometown and keep the stage lit with his conscious and relevant lyrics and captivating show.

Originally from Riverdale, Georgia, Deante’ Hitchcock has won over audiences with his lyrical aggressions both in studio and through freestyles and the accompaniment of a live band in his performances. This year we are looking forward to hearing Hitchcock and his live band light up the A3C stage by bringing a different feel to the hip-hop scene. 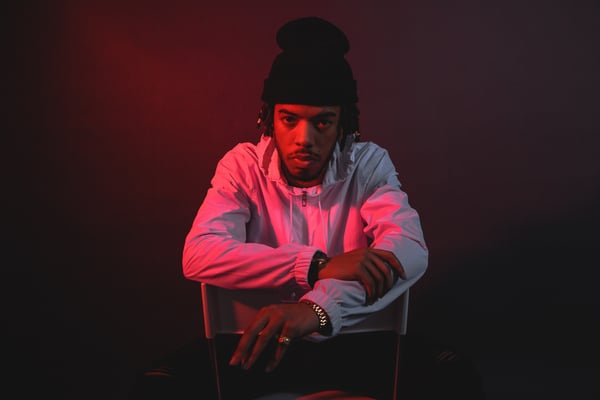 Born in North Dakota, but relocating to Georgia, Elhae, who’s name breaks down to “Every Life Has An Ending”, draws inspiration from hip-hop legends Kanye West, Mos Def and Talib Kweli. With a stage presence to match, this year’s A3C stage is looking forward to be able to showcase his talent. 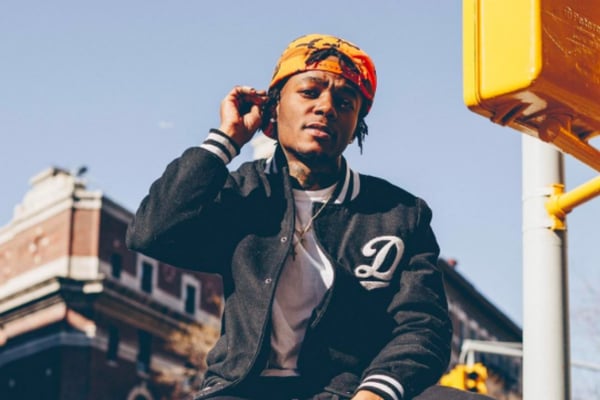 Born and raised in Atlanta, Georgia, J.I.D. is a rapper and songwriter signed to J.Cole’s Dreamville Records. Fresh from the XXL Freshman Class, J.I.D., we are excited for the fresh heat expected on the heels of his second album, DiCaprio 2, due to be released this fall. 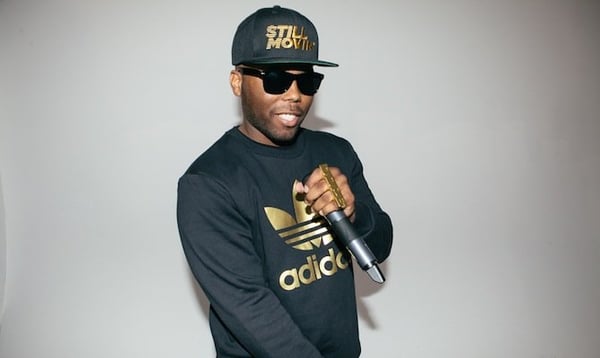 After the fold of the label, Funk Volume, Jarren Benton has been determined to reinvent himself and his sound, ready to impact that music scene once more. This Decatur, Georgia native has influence from the hip-hop sounds of up north and this year, we are looking forward to the fusion of northern hip-hop coating southern beat stylistics come to life on the A3C stage. 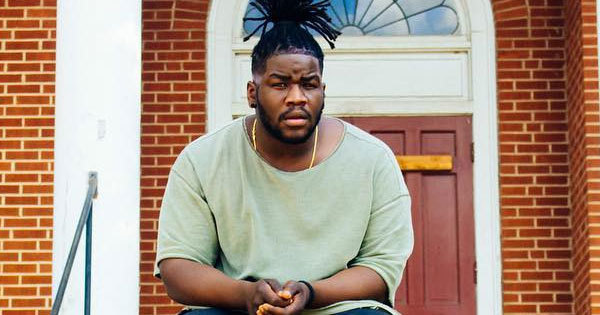 Coming off the release of his album, Spring BreakUp and a partnership with Swisher Sweets, Kelechi proudly reps his Nigerian roots alongside his current location of the city of Atlanta. With a unique marketing strategy, this rapper has spent the year introducing listeners to his sound through a story of seasons and we are excited to see his stories come to life on the A3C stage.

This 22-year-old, Atlanta native uses influences from hometown heroes such as T.I. to tell the stories of his childhood in the city leading him to pursue his budding rap career. Alongside his production collective, House 9, Mason has graced many local stages and will make his A3C debut this year.

A testament to the power of social media, this female MC started her career via Instagram and has garnered a fan base of over one million followers. Look out for her at the A3C Sound Garage during this year’s festival. 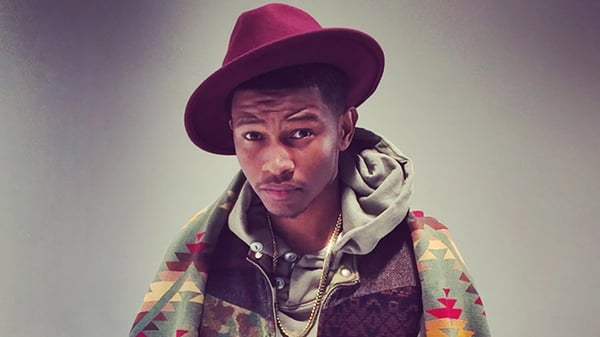 Though a South Carolina native, Nick Grant has made a name for himself since his emergence onto the scene. As the lead artist of Culture Republic, Grant has used his gift for storytelling and created a seat at the table in today’s music scene by weaving conscious raps over date-appropriate, trap inspired production. After giving us a taste of what’s to come at the May A3C Live show, we are excited to see more of him at this year’s festival. 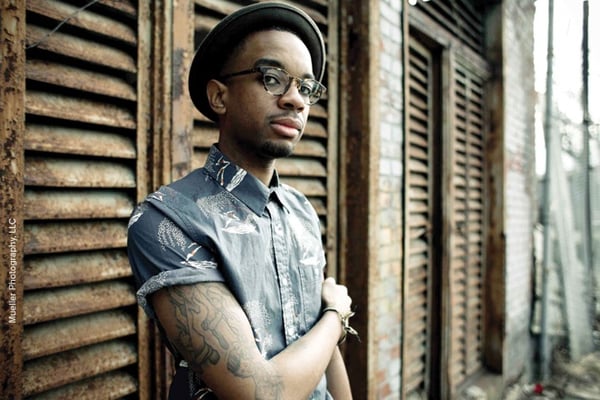 This Nashville singer-songwriter caught wind of the Atlanta music scene while attending Clark-Atlanta University and having a chance encounter with Atlanta producer, Dallas Austin. With a musical background in multiple genres, Spree’s art is fuses hip-hop, pop and rock together to create a unique and soulful sound. 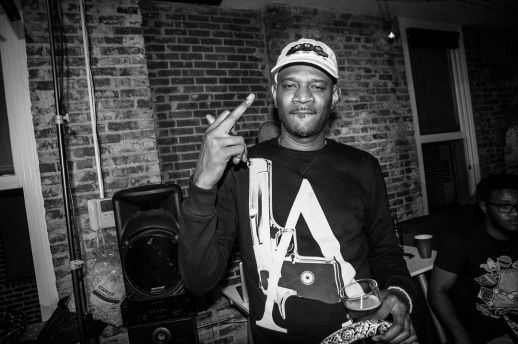 Hailing from California, Tuki Carter is a tattoo artist, turned rapper and proudly represents Taylor Gang, while residing on the east coast. Since relocating to Atlanta, Carter has opened the City of Ink tattoo shop while continuing to pursue his rap career and has been featured along many artists including, Wiz Khalifa and Juicy J.

Atlanta native and Grand Hustle signee, Young Dro is a prominent figure on the city’s rap scene. While he’s no stranger to the city or the conference, we are excited and anticipating who and what his live show will bring about. As a lively character and great performer, we know his performance is sure to be a highlight of the weekend.

Since debuting on the scene with ROYGBIV in November 2015, YungBabyTate has continued to her organic rise in music while remaining in touch with her Atlanta, Georgia roots. Her unique gifts in rapping, singing, engineering and production make her an all-around force to be reckoned with. Her vibrant appearance makes for an enjoyable live show that is sure to have the A3C Sound Garage stage lit.