Posted by Ashley Vance on Jul 29 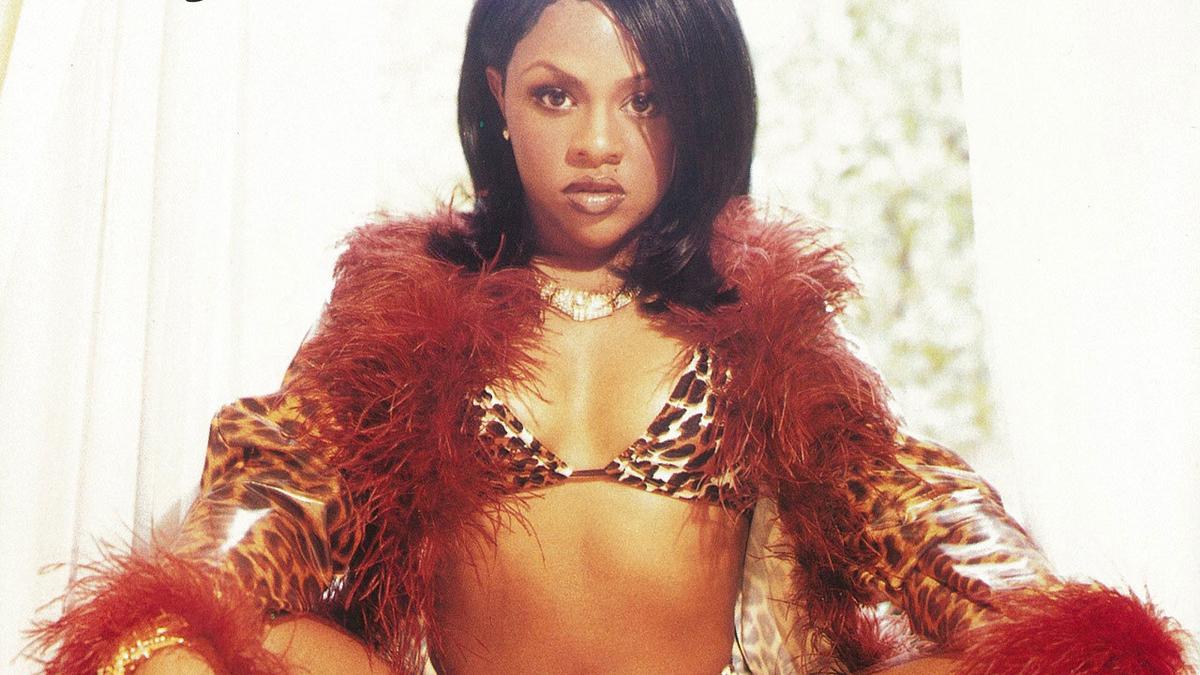 Lil’ Kim’s provocative album cover and explicit lyrics created an entirely new lane for female rappers in search of mass appeal back in 1996.

Whether you were able to see or hear her first, miss Kimberly Jones never went un-noticed. The Petite Powerhouse, as the tabloids would refer to her back in the 90’s, made her way into the public eye after delivering a memorable, on-the-spot freestyle for Notorious B.I.G., who quickly became one of her most valued partners both in music and in life.

Biggie gave Kim a spot in the Hip-Hop ensemble "Junior Mafia," a group he formed and mentored in 1995. Kim was the only female in the group and undoubtedly the brightest star. In November of 1996, Lil’ Kim went the solo route and released her debut studio album which she'd perfectly named "Hardcore," most likely because of the countless sexual references within the lyrics and her love of explicit wordplay. 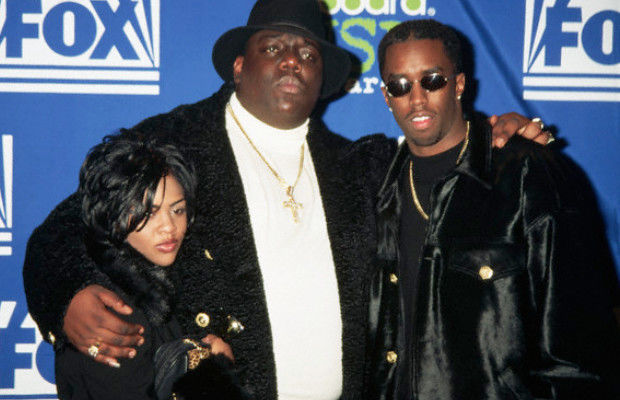 Though the album received a steaming amount of heat from critics, you couldn't deny the fact that this small, petite young woman was breaking down hip-hop barriers by spicing things up and being unapologetically vulgar. Rapping "I used to be scared of the d*ck, Now I throw lips to the sh*t" with no remorse to pop off her "Hardcore" album, the Brooklynite Badass single handedly raised the bar for raunchy lyrics in hip-hop, leaving other rappers amazed with her provocative lines. Even if you didn't agree with her choice in words, outfits, or hairstyles, you had to admit that she was empowering women and encouraging them to keep it real, even if that meant getting a little nasty. 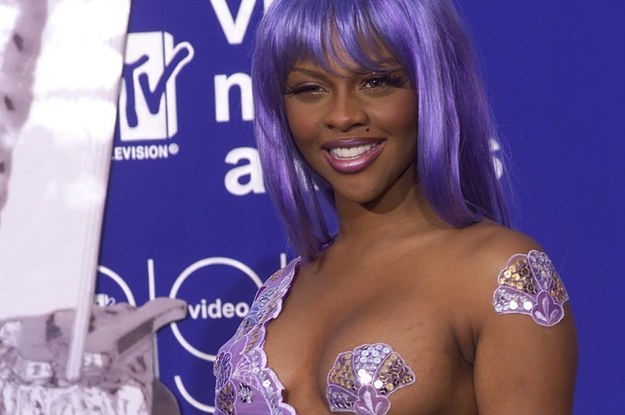 And if establishing feminist-like values within hip-hop wasn't enough, Kim's production line-up was a reflection of some of the greatest hip-hop minds the late 90's had to offer. Biggie was running the show as the executive producer, and Kim had major influences from Mr. Sean Combs, Stevie J, and many of the other creatives associated with Badboy. The Hardcore tracklist was packed with the time period’s heavy hitters, also featuring Puff Daddy Combs, along with Jay-Z, Lil Cease, and the rest of her Junior M.A.F.I.A family.

Hardcore is debated to be on of the best freshman albums ever delivered by a female MC. With three consecutive No. 1 rap hits, including  "No Time", "Not Tonight (Ladies Night remix)", and "Crush on You", Lil’ Kim set a new record in the world of female rappers. Since her following albums reached Platinum status as well, it’s inarguable that Lil’ Kim will remain on a short list of the most influential female rap artists of all time.